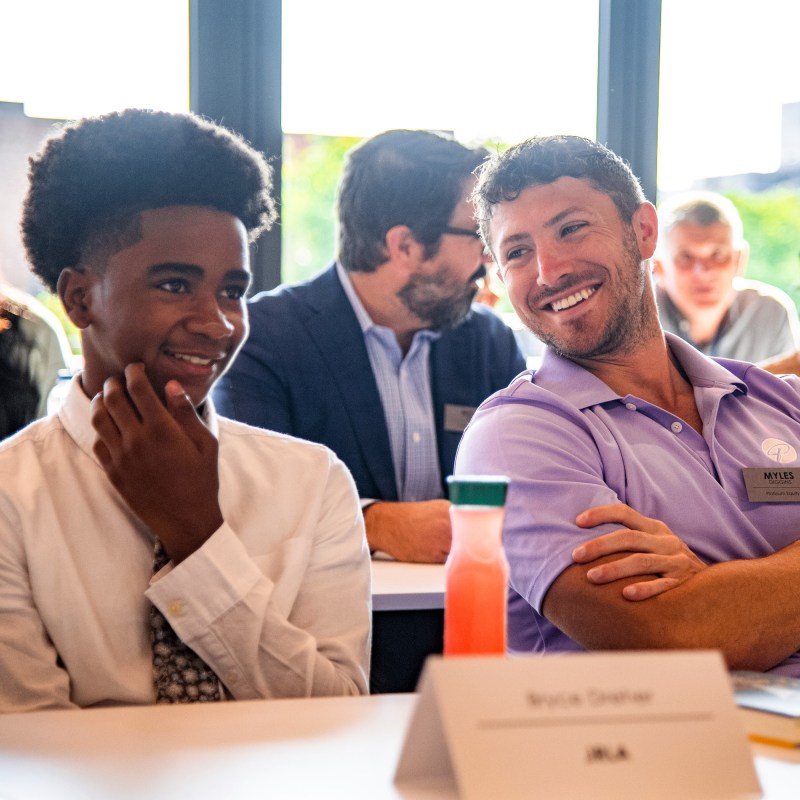 For nine years, Platinum Equity has served as the presenting sponsor for the annual Jalen Rose Leadership Academy Celebrity Golf Classic, a major fundraising event for the public charter school located in the Detroit neighborhood of Rose’s youth. This year, in an effort to have more of an impact in the students’ lives, Platinum Equity […] 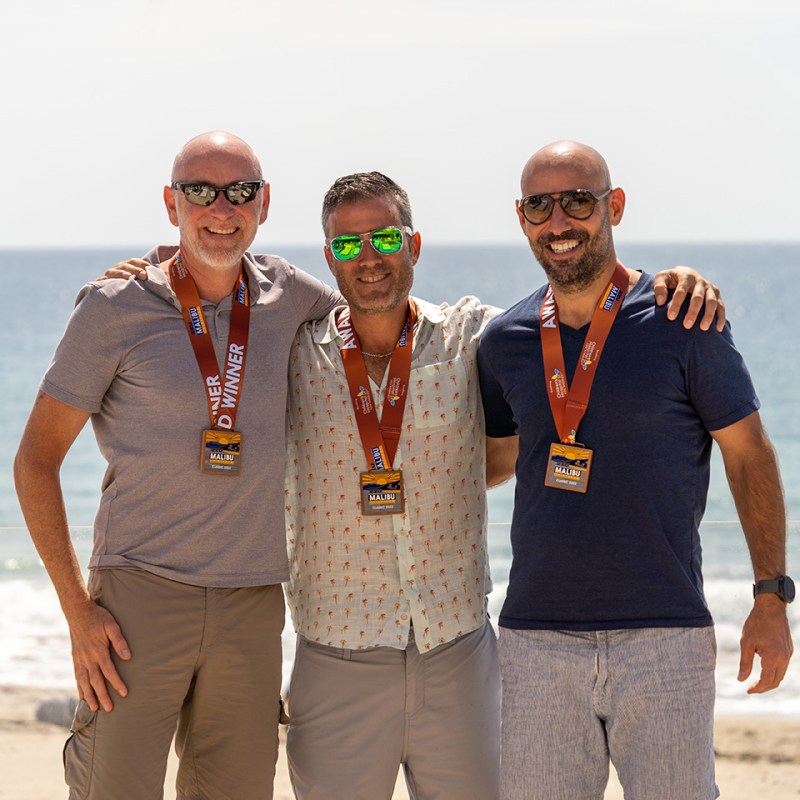 Megan Korte had an easy out. A few days before the Malibu Triathlon she was diagnosed with kidney stones. But Korte, who started at Platinum Equity over the summer in the Marketing Department, didn’t miss the triathlon as she ran the final leg of the mixed relay. “I don’t give up easily and backing out […] 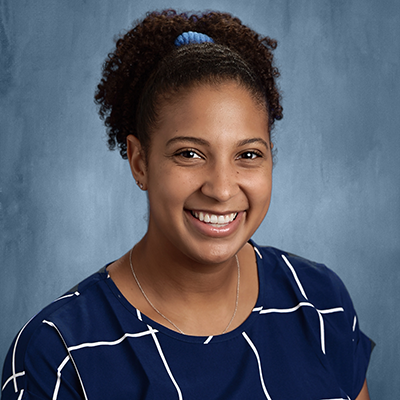 Four years ago, Cece Jacobs was a first-year junior high math teacher in an Arizona school district. As a young teacher, she was seeking ways to engage students in math. That’s when she started using ALEKS, an AI-driven online learning program from McGraw Hill, an education company acquired by Platinum Equity last year. “The beauty of […] 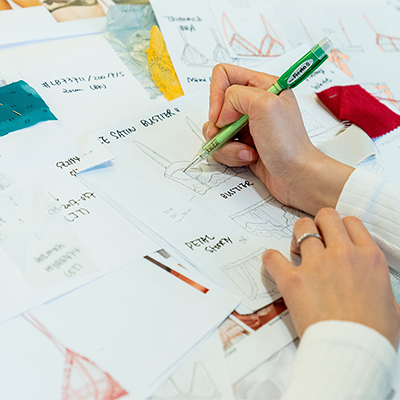 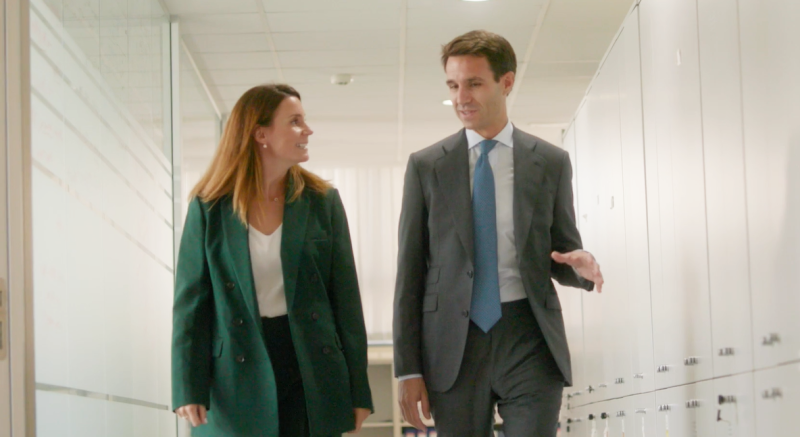 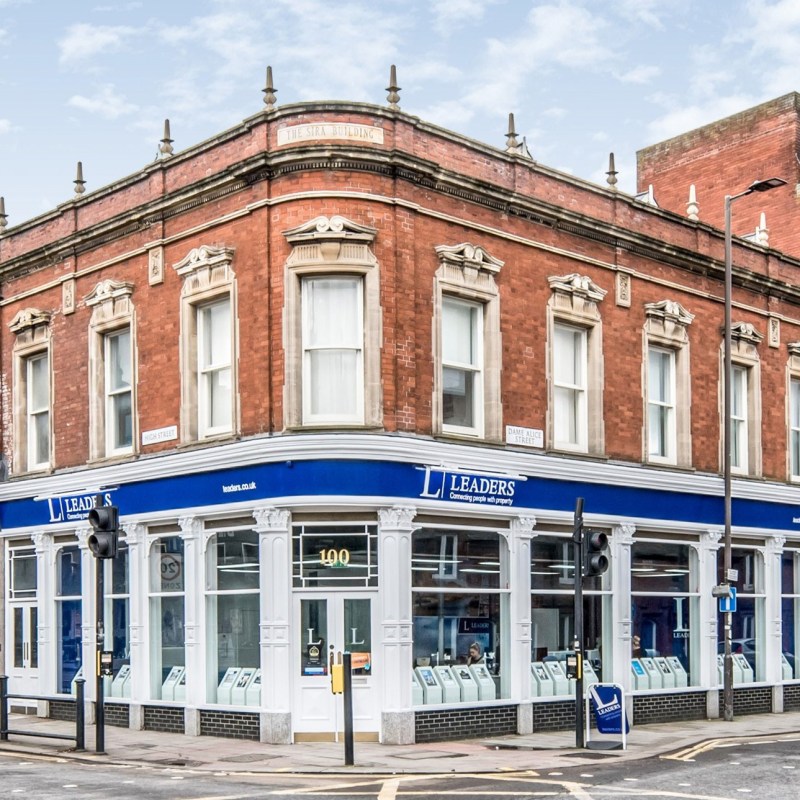 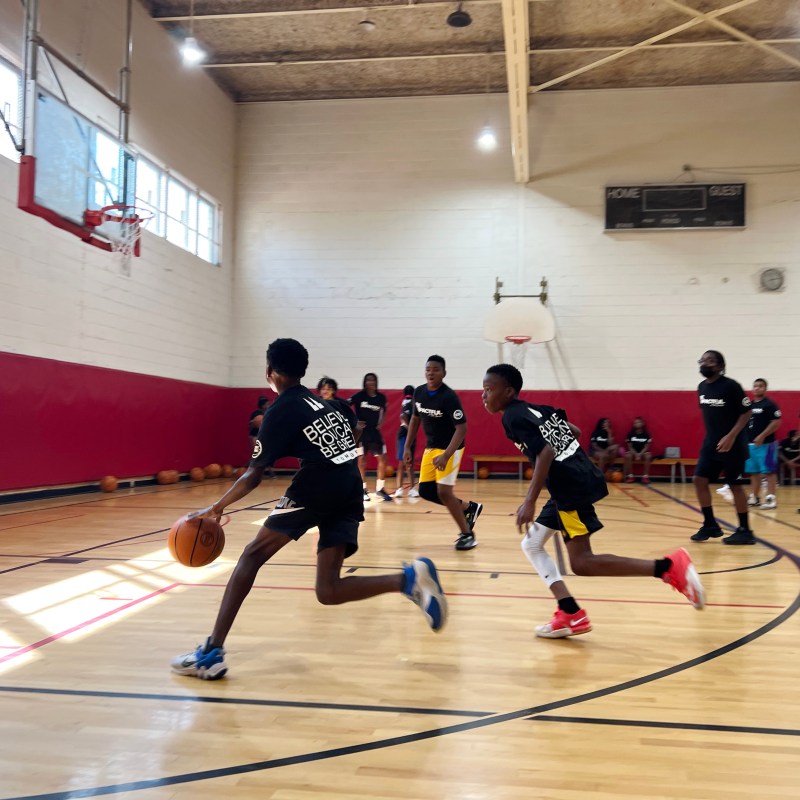 Jeremiah West was eager to volunteer at the five-day basketball camp recently held in the Petosky-Otsego neighborhood in Detroit. He fondly remembers when he was taught to play by older kids as a youth. “The camp keeps the kids active and teaches them the fundamentals of basketball,” West said of the early August camp that […] 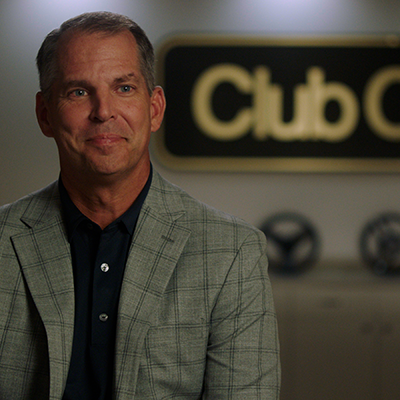 How Ball Metalpack $1.35 billion divestiture shows Platinum Equity can be a ‘trusted partner’ to corporate sellers 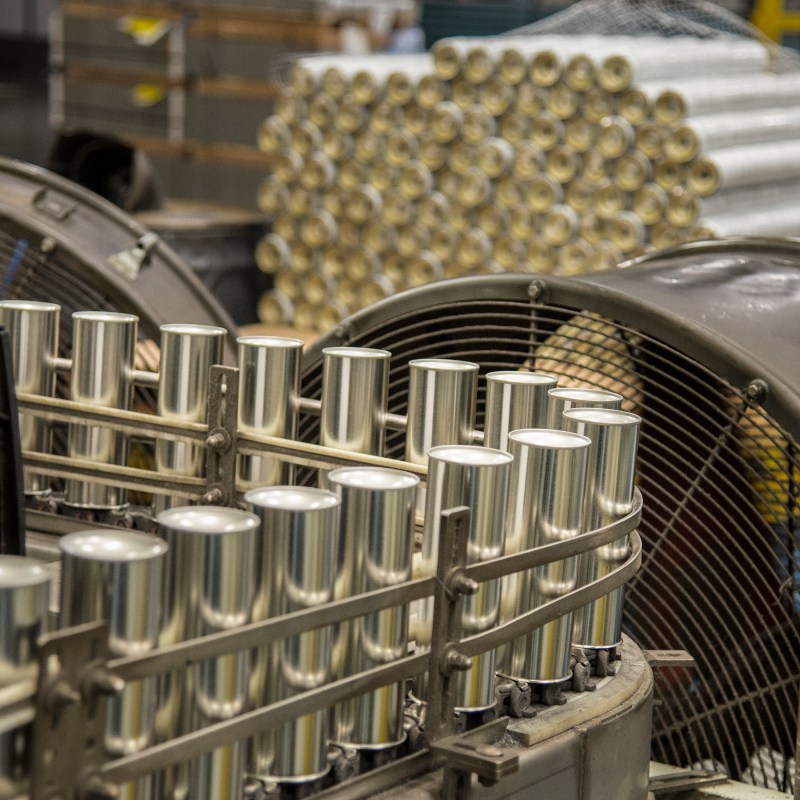 Stakeholders give insight into how good relations and trust are vital when it comes to corporate partnerships When Platinum Equity and Ball Corporation sold Ball Metalpack to Sonoco for approximately $1.35 billion, it marked a successful exit for a Platinum-sponsored partnership with a corporate seller. The sale came after a comprehensive three-year transformation program where Ball Metalpack, the […]