Craig Ashmore is responsible for senior level business development activities focused on identifying new acquisition opportunities. Prior to joining Platinum Equity in 2014, Mr. Ashmore was Executive Vice President of Planning and Development at Emerson (NYSE:EMR). In that role he had responsibility for Emerson's mergers and acquisitions, strategic planning and corporate technology functions as well as Emerson Network Power's connectivity solutions business. He was a member of Emerson's Office of the Chief Executive.

As head of Emerson’s M&A organization Mr. Ashmore evaluated more than 500 potential acquisitions, executing more than 50 buy-side transactions with an aggregate cost of over $6 billion. He also led the sale of more than 20 operating units with combined revenue of approximately $2 billion, including the sale of a controlling stake in Emerson’s Embedded Computing and Power (EC&P) business to Platinum Equity in November 2013.

Mr. Ashmore holds a bachelor’s degree in Mechanical and Civil Engineering from the University of Connecticut and a master’s degree in Business Administration from the Harvard Business School. 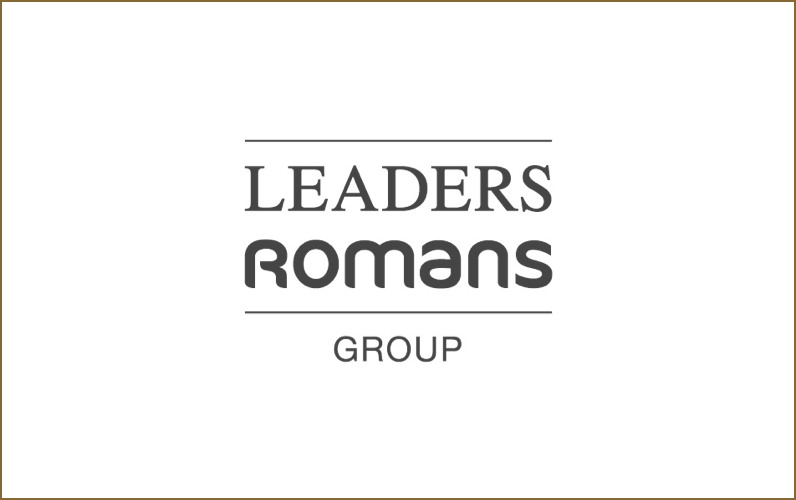 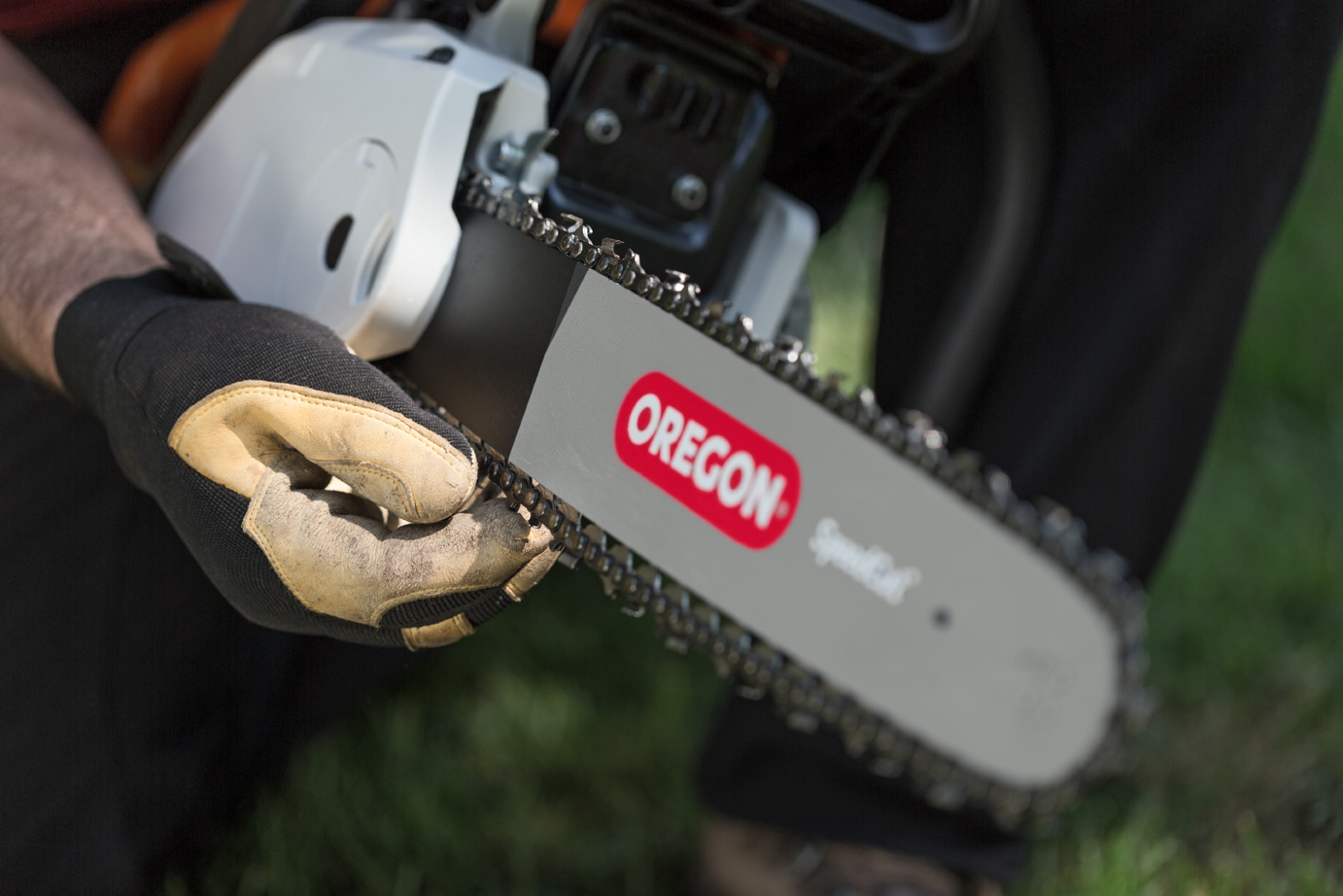 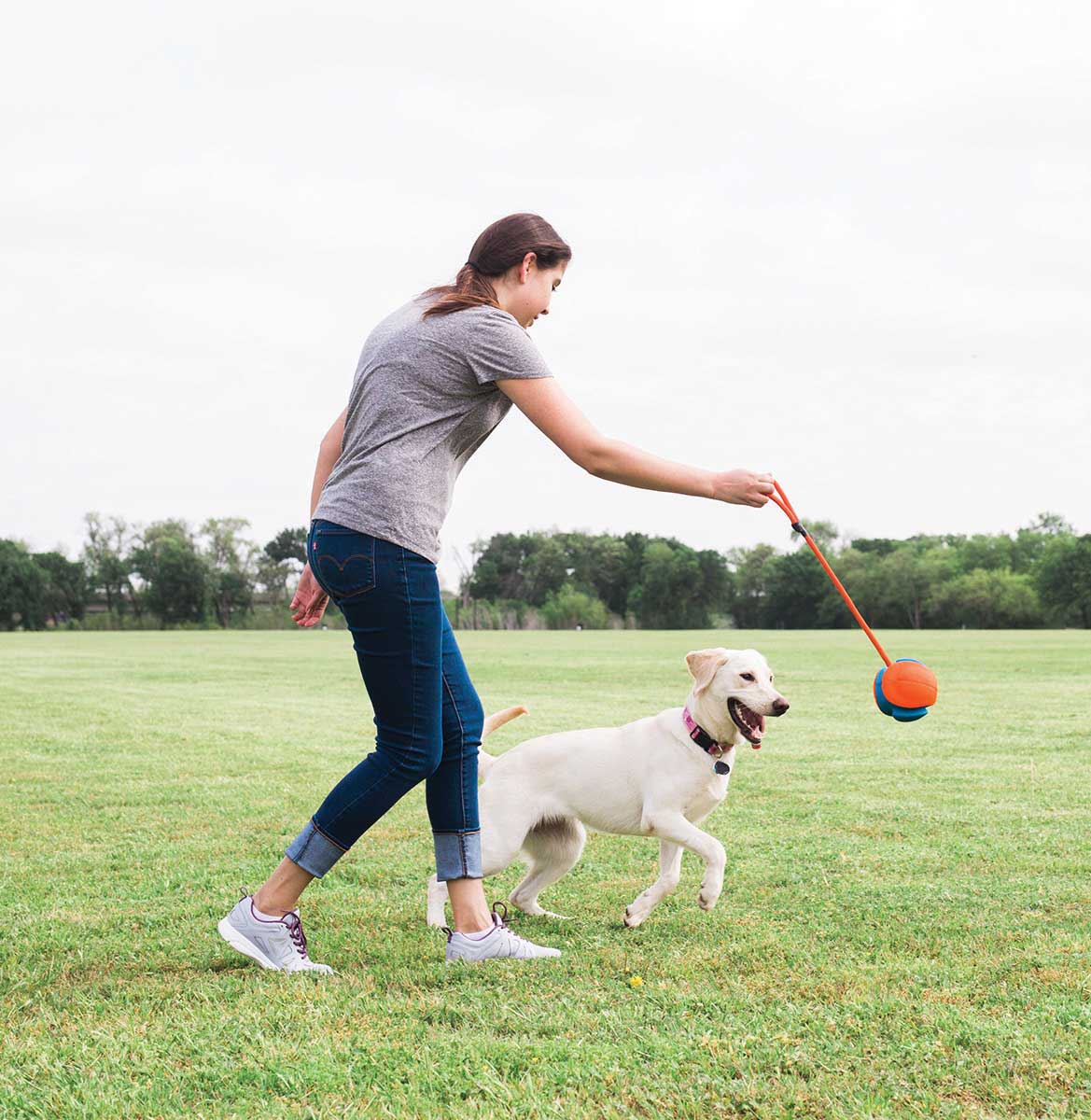